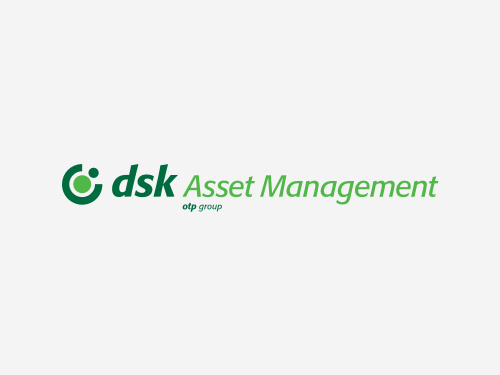 At 30 September 2010 DSK Asset Management AD manages BGN 44,2 million in it’s five mutual funds and BGN 22,5 million in individual portfolios, including the institutional investors. Funds’ units are distributed by 140 branches of DSK Bank, which is the largest distribution network of mutual funds in the country.